We carry out ecotoxicity testing using our multispecies, microbial ecotoxicity tests MARA and LumiMARA. These bioassays include strains from marine, freshwater and terrestrial environments to provide a more genetically diverse alternative to single species bacterial tests. They provide a rapid and reliable analysis of toxicity.

Benefits of MARA and LumiMARA for ecotoxicity testing

Bacteria are good candidates for ecotoxicity testing because of a number of factors, including their small size, their rapid growth rate and their ease of handling. The use of bacterial bioassays to assess toxicity is well established, and single species bacterial tests are commonly used across a broad range of industry and environmental applications as they are convenient to use, and give rapid results.

The best known tests make use of the naturally luminescent bacteria Aliivibrio fischeri (previously known as Vibrio fischeri). These tests are based on the fact that exposure to toxins disrupts the bacteria's respiratory processes, which in turn results in a reduction in light output. Reduction in light output is an easily measurable response that can be used to assess the toxicity of samples.

NCIMB's MARA and LumiMARA bioassays make use of the genetic diversity of microbes and the ease with which they can be handled, to take the concept of the microbial bioassay a step beyond single species testing.

Single species bacterial testing is generally based around assessment of the acute toxicity response of a single marine species.  In contrast, testing using both MARA and LumiMARA gives a measure of acute and chronic toxicity, encompasing marine, freshwater and terrestrial species of bacteria in addition to a yeast.

The MARA test assesses toxicity by measuring the growth of ten bacterial species and one yeast, following 18 hours of incubation in the presence of a concentration gradient of the test sample.

LumiMARA assesses toxicity on the basis of the reduction in luminescence of 11 species of bacteria following exposure to a concentration gradient of the test sample. The test includes nine marine and two fresh water species from a variety of habitats.

Application in the oil and gas industry

The Oslo and Paris Commission (OSPAR) Recommendation 2012/5 requires contracting parties, of which the UK is one, to implement a risk-based approach for the management of produced water from offshore oil and gas installations. NCIMB’s MARA and LumiMARA bioassays are recommended by the UK’s Department of Business, Energy and Industrial Strategy (BEIS), as part of their preferred approach to achieving this. For more information about our oil and gas industry ecotoxicity testing service, visit our oil and gas industry pages.

We provide an ecotoxicity testing service at our Aberdeen laboratories. Please contact us for more information about the service or to request a quote. 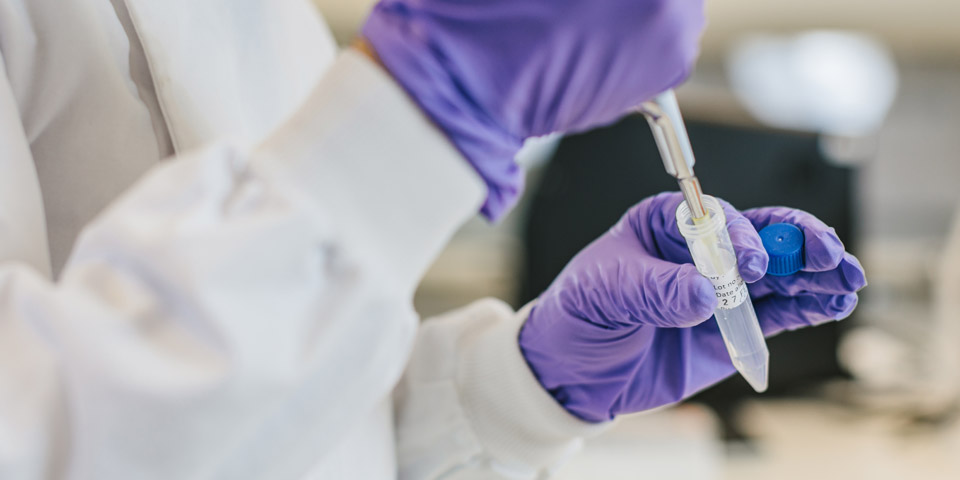 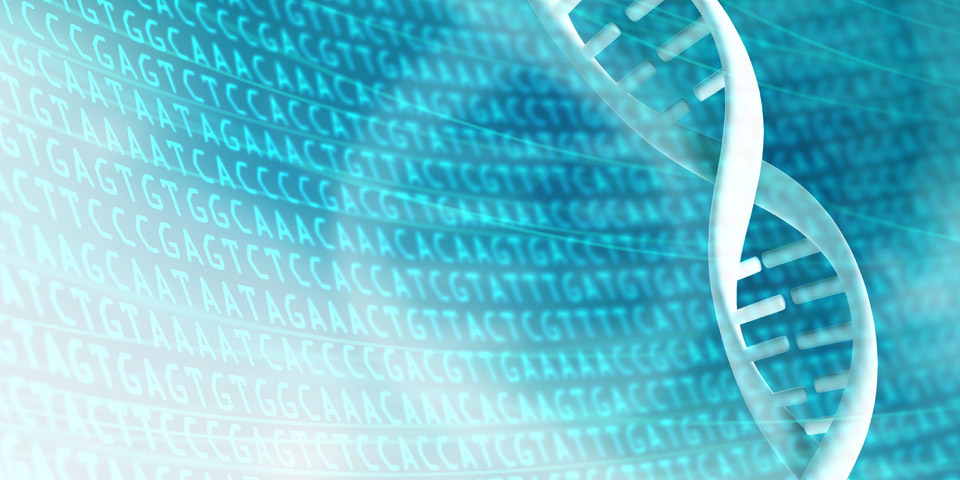 Explore the make up of bacterial communities.