NCIMB offers ecotoxicity testing using its multispecies microbial tests MARA and LumiMARA. The tests offer benefits in comparison to single species microbial testing, and are recommended by the UK’s Department of Business, Energy and Industrial Strategy (BEIS), as part of their preferred approach to the management of produced water from offshore installations.

MARA and LumiMARA for whole effluent testing of produced water

NCIMB's MARA and LumiMARA assays are used for whole effluent toxicity testing as part of a risk-based approach to produced water management.   We offer a MARA and LumiMARA testing service at our Aberdeen laboratories.

The Oslo and Paris Commission (OSPAR) Recommendation 2012/5 required contracting parties, of which the UK is one, to implement a risk-based approach for the management of produced water from offshore installations. NCIMB’s MARA and LumiMARA bioassays are recommended by the UK’s Department of Business, Energy and Industrial Strategy (BEIS), as part of their preferred approach to achieving this. BEIS provide more information about the UK's risk-based approach programme, and guidance for the oil and gas industry on their website.

OSPAR is the organisation that manages international cooperation on the protection of the marine environment of the North-East Atlantic.

Before being recommended by BEIS, MARA and LumiMARA were successfully trialled with produced water samples from 15 offshore facilities in the North Sea.  Samples included a mixture of oil and gas producers as well as early and late stages of production and high and low water cuts.

Increase the genetic diversity of ecotoxicity testing with one multispecies test

Using MARA and LumiMARA as an alternative to toxicity testing with a single species of bacteria is a very simple means of increasing the breadth and genetic diversity of toxicity testing, and may give more robust results. Test results have been found to be highly reproducible.

All substances present in produced water will contribute to the total environmental risk, and implementation of a risk-based approach requires measurement of known substances to be combined with whole effluent toxicity testing, in order to assess the impact of unknown substances and the combined effects of all components.  While companies operating in the UKCS had historically been undertaking chemical analysis as part of the biannual testing program, whole effluent toxicity testing was a new requirement. 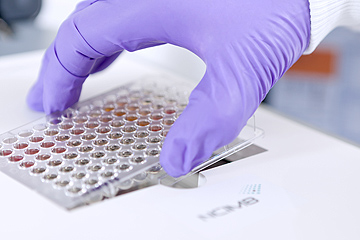 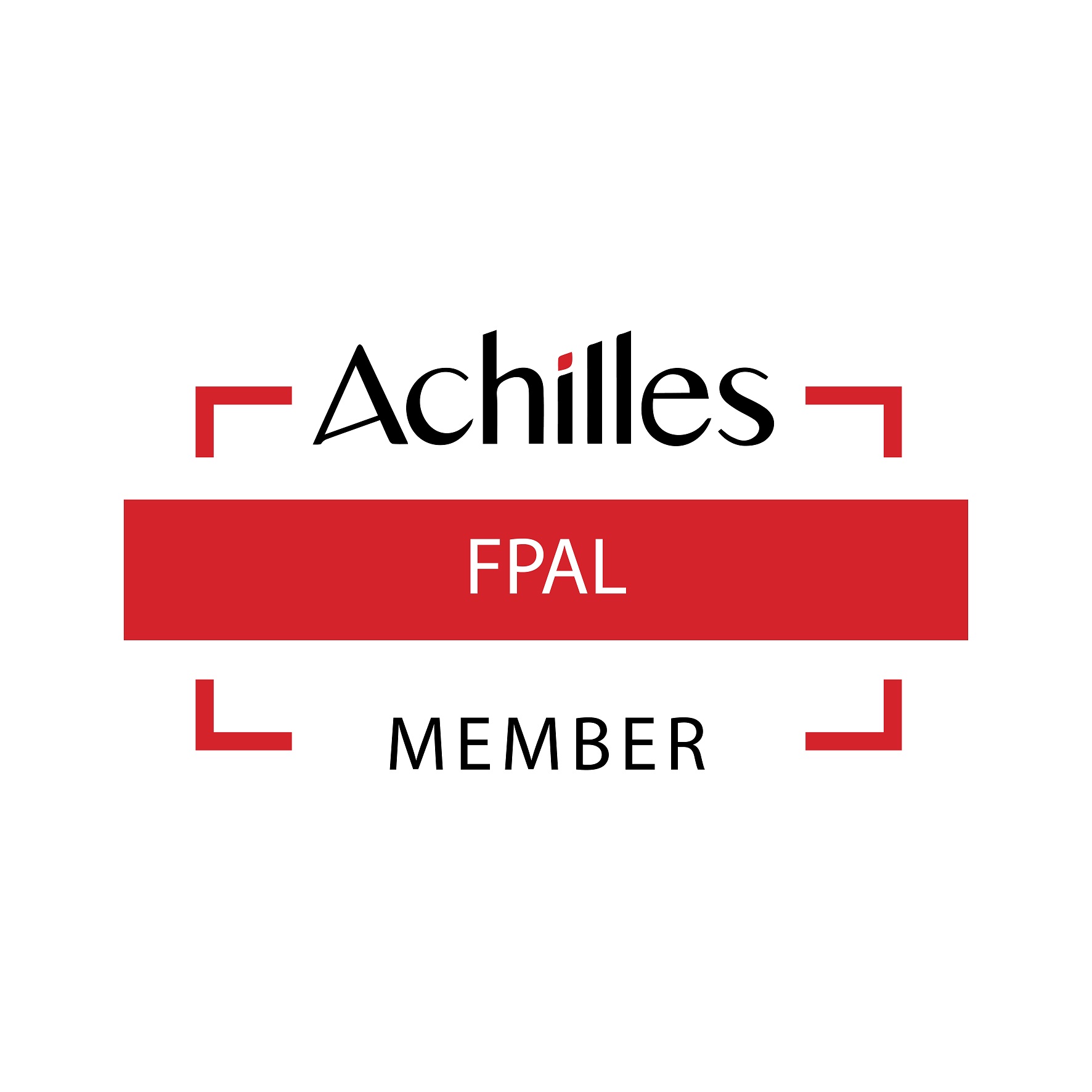